When Portugal ordered the Catholic monasteries closed in 1834 — following the dissolution of the orders — their bakers and cake-makers needed to work to survive. We have monasteries in the US who sell fruitcake, fudge, etc. But the Portuguese clerics with the sweet skills either sold their recipes or created bakeries. Now, most of Portugal’s most traditional desserts date from that event.

Coming from simply living people in a simpler time, it’s not surprising that the desserts use few ingredients in classic ways. Egg custards came from monastic chickens. Flour, sugar and the pride of Portugal’s exploration and colonizing era –vanilla and cinnamon — figure heavily. Because of the desserts’ origins, though some are beloved and available nationally, they each have one town where individual recipes were developed.

Sintra, Portugal is an ancient mountain town where all kinds of esoteric and spiritual ideas were practiced. Moors lived there for hundreds of years, until the 16th century, when a monastical convent was founded. About 110 years ago, a very wealthy eccentric built Quinta da Regaleira, a castle-like structure with hidden labyrinths, an initiation well and architectural details borrowed from the Catholics, the Masons, the Rosicrucians and the Knights Templar, if you can believe it! Sintra still welcomes folks coming in to celebrate the full moon. Kinda gives extra weight to those local dessert, right? 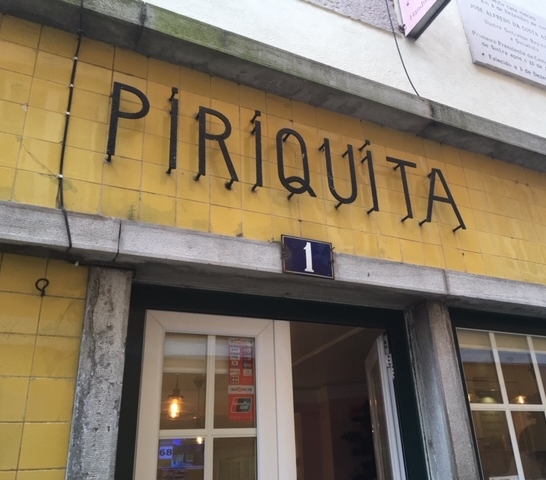 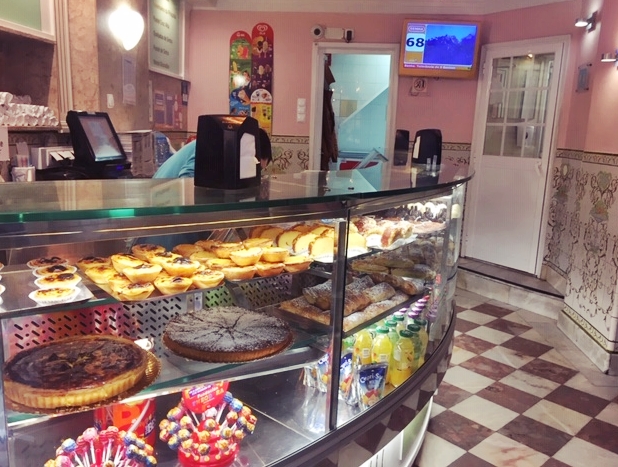 Piriquita is a family bakery founded in 1862, with the encouragement of King Carlos I, who particularly loved the baker’s queijadas — mini ricotta cheese pies. I was happy to be hosted to experience it! They admit that the ingredients include fresh cheese, sugar, flour, eggs and a little cinnamon. It’s rich and very much creamy comfort food. Now, Sintra has 5 pastries that are famous. 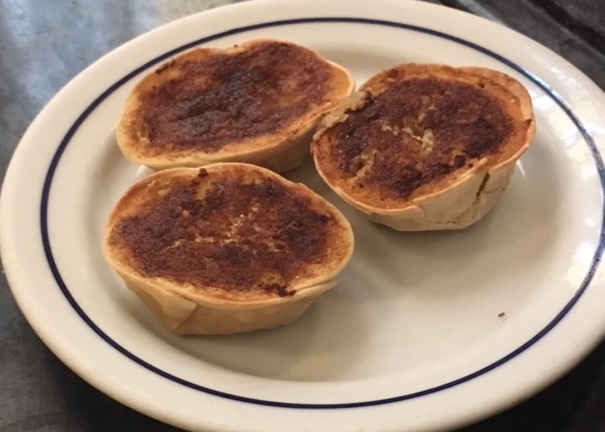 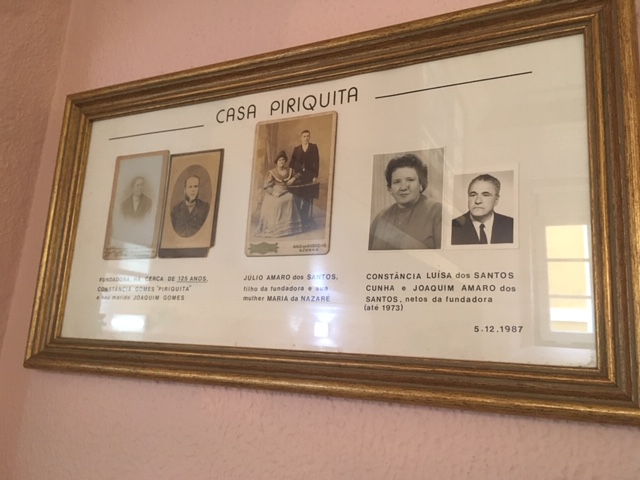 Travesseiros (sleeping pillows) are a flaky, puffy croissant-like pastry with egg wash, marzipan and a “secret ingredient”. I’m not sure what it is! It’s one of their more modern inventions. 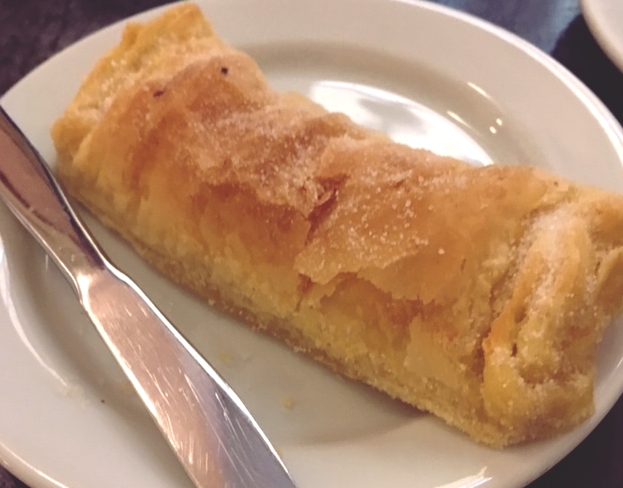 Pasteis de Cruz Alta — pastry of the High Cross, referencing a cross at the top of their mountain — has a crunchy outside, like an eggshell. They say it has egg, almond and beans. 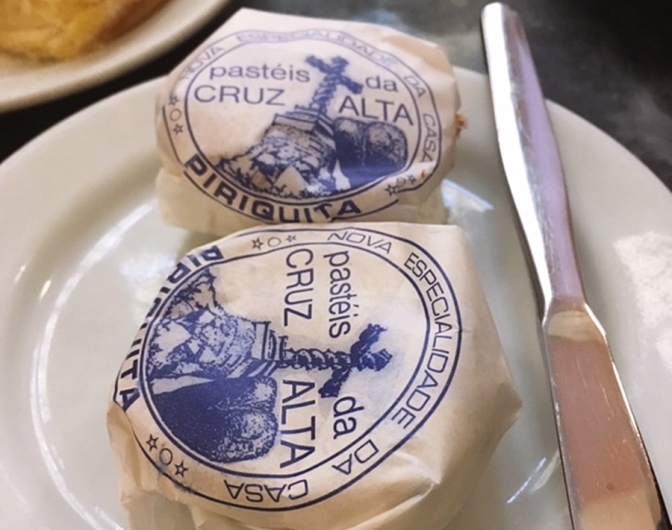 If you want to navigate the mountains, the Medieval roads, the parking, the crowds, the history and the pastries — best to bring in the experts! www.shortcutstourism.com has the experts who will make the most of your special visit to Portugal.

One thought on “Ancient history and desserts in an esoteric town: Sintra, Portugal’s Piriquita”