R. Bar — the chic centerpiece of Baltimore’s food court for grownups and grownups at heart: R. House — had a delightful little shindig this afternoon to roll out its new seasonal cocktail menu.  I was happy to be hosted to experience it!

R. House has quickly become an anchor and a force for great blossoming in the Remington neighborhood. Friends who’ve come with me and even my Uber drivers have been wildly curious: “What’s going on in there? What is that place that used to be the car dealership?” With its clever seating arrangements and even al fresco dining, you can enjoy a variety of experiences. It’s just as perfect for a business gathering as it is for a first date. Their sofa lounge outside would be equally at home in Stockholm or Miami Beach . . . yet, you don’t have to pay a $500 bottle service fee! 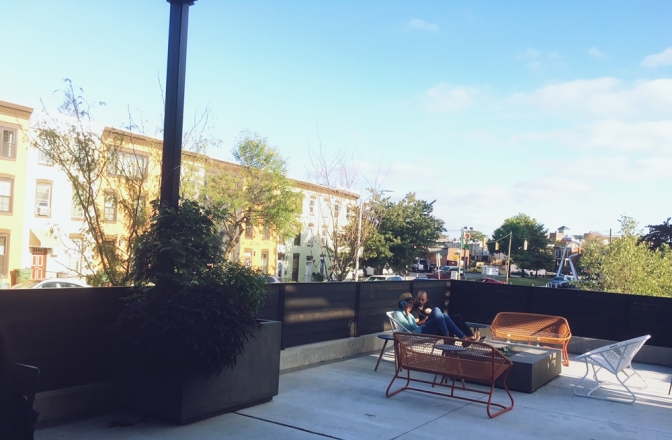 The bar has interesting local and European offerings in the beer and cider categories, but what really gets the attention of patrons is their substantial list of unique, classic-style cocktails. They fit the old-school definition, with more than 3 ingredients, something sweet and bitters. They also have traditional formats — alcohol undiluted by sodas. So, speaking of Uber earlier . . . I’m super glad that I didn’t mess around with driving. If I were a cyclist of sorts, I could have parked my bike outside.

I tried the Weeping Cherry (subtitled, “Why weep alone?”). Don’t worry, I was in a good mood and the weather was splendiferous. They tend to give their cocktails morose literary names. Weeping Cherry is made with Old Overholt Rye (a special vintage style invented in Pennsylvania and now made in Kentucky), white port, cherry cordial and orange bitters. It was garnished with a Maraschino cherry rolled in citric acid. I was informed that the eating the cherry on its own would be like a Warhead candy, or I could just stir it into my drink. I stirred it in my drink.

They put out some fun small bites — including fresh sushi rolls. 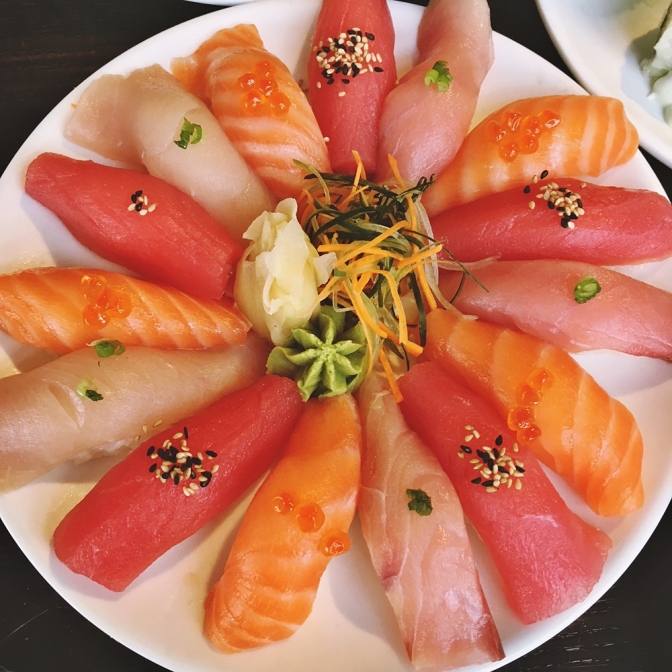 The surprise instant hit with the crowd and with me was the Korean BBQ cauliflower made by Stall 11. 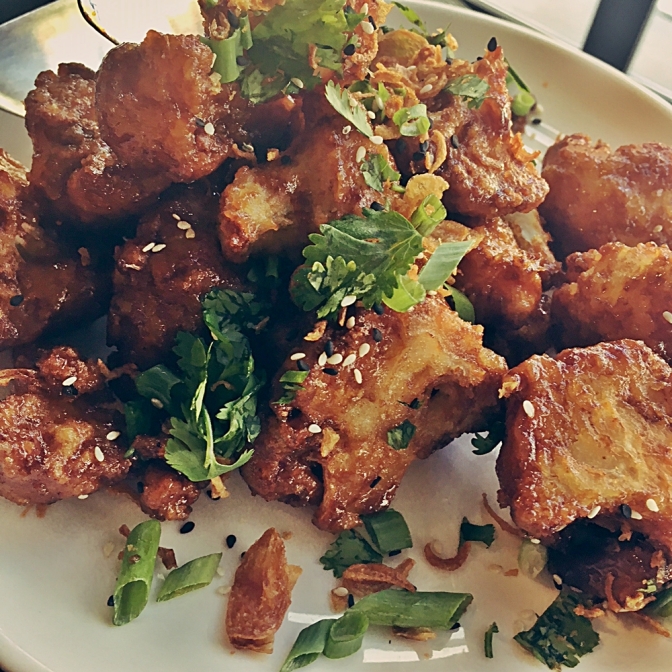 Don’t try to stay on a diet after a good, stiff cocktail: it can’t be done. In that vein, Little Baby’s Ice Cream can always be counted on having a weird but oddly great flavor on hand. I feel like I can relate. Today, there was Maryland BBQ, which was a super rich, sweet and creamy base with a little Old Bay and sweet, tomato-y BBQ sauce. I’ve made Confederate-style tomato soup cake with cream cheese icing, which has a similar flavor profile. Listen, they give free tastes — what do you have to lose? 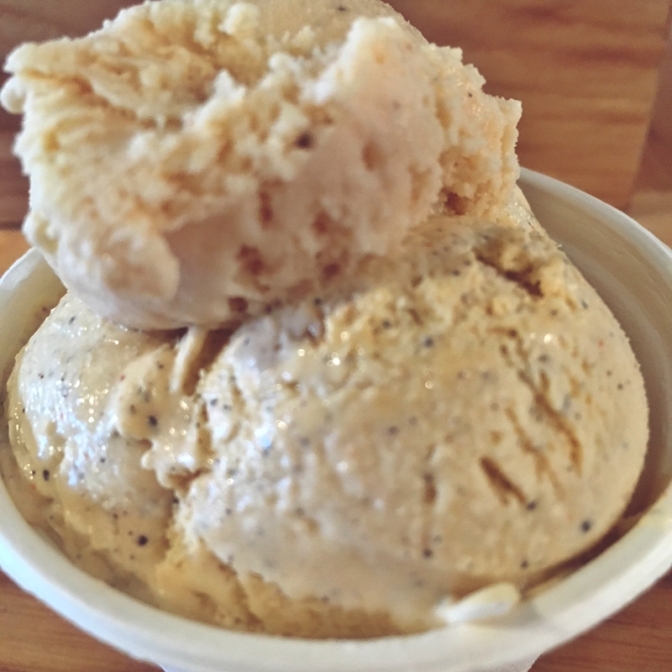 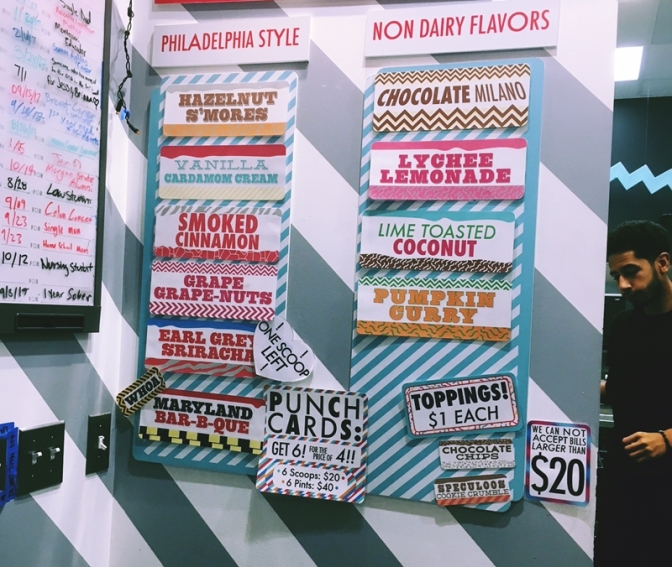