The most traditional of Portuguese desserts have a convent or monastic origin. One of the most copied and storied of these made its secular debut at Pasteis de Belem in 1837. After the religious orders were shut down by the government in 1834, the former members of a monastery that happened to be next to a sugar refinery and shop, offered to sell products made with their secret treasured recipe. 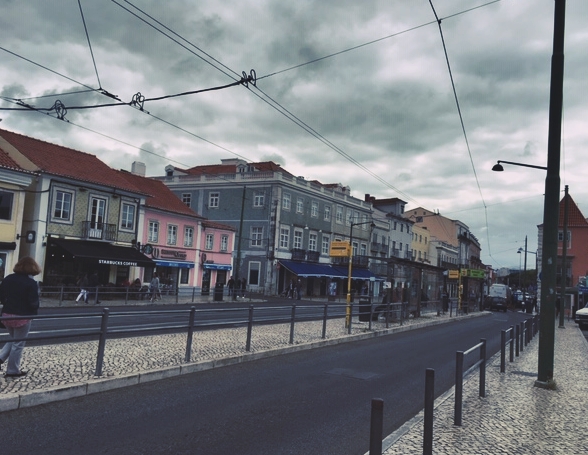 Like other similar sweets created by the monks and nuns, they’re made out of simple ingredients like eggs, combined with the spices that Portuguese explorers discovered around the world. The recipe is exactly the same as it was nearly 200 years ago. I was happy to be hosted to experience it!

Their pastry for which they are famous is a rich custard bruleed into a tender crust. Espresso cuts through the cream and sugar flavors perfectly.

This historic sugar refinery was clearly quite sizeable. Now, there’s a kitchen, to-go counter, several different dining areas, even a souvenir shop. You don’t want to miss that! I certainly didn’t. One of the terrific buys of the century are their little espresso sets for just a few euros. 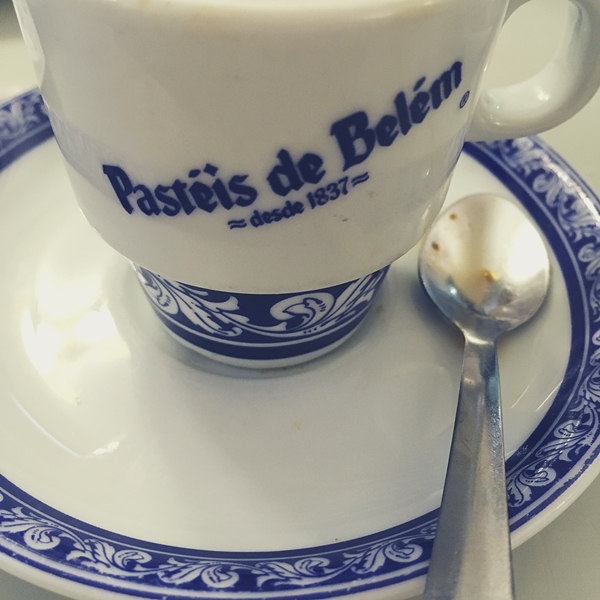