Portugal is hot – hot – HOT right now! I had the opportunity to find out just why and I’ll be sharing with you over the next few weeks. To help keep up with the demand, their national airline, TAP Air Portugal (@TAPAirPortugal) has been opening up brand new routes, including the brand new one from Dulles — serving DC — to Lisbon. I was happy to be hosted to experience it!

I, along with all of the other passengers, were super surprised to be feted by the airline at the gate before the inaugural flight. Several dignitaries were present, including the CMO for TAP Air Portugal, as well as the Portuguese Ambassador to the United States. 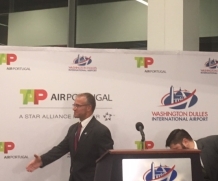 I learned that TAP has won 2 years in a row for Most Beautiful Crew in the World! That definitely adds to the flying experience. Check out their mod uniforms!

Everyone was invited to get some soft drinks, cake and very Portuguese tapas: cucumber with avocado and shrimp, cauliflower cream with smoked salmon and caviar, gazpacho with fresh crab meat! Everything was presented so elegantly. 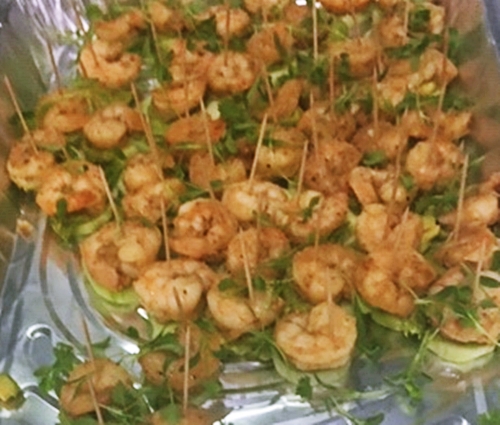 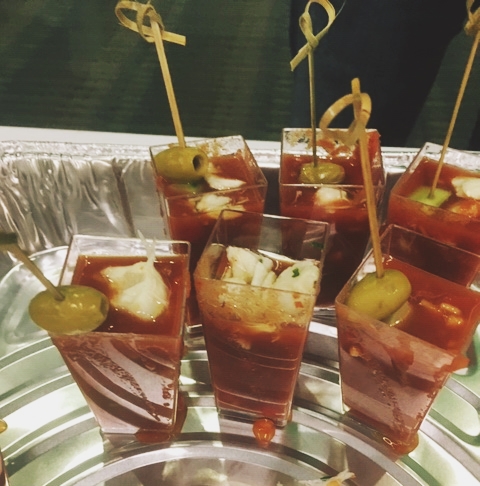 Passengers were presented with a souvenir Washington-Dulles travel blanket in a bag.

Though the party may be over, the ease and convenience of getting from DC/Baltimore/Northern Virginia to Portugal remains!