Wroclaw’s Polish heritage stretches back a thousand years, with its market center and Christmas market having roots in the 13th century. The market was revived in recent years in a city-wide effort to bring folks out of their homes in the winter and socialize. It’s been a resounding success! It’s now one of the biggest Christmas markets in Poland.

During the season, the Christmas market is open from 10 am to 11 pm. The place really comes alive at night — even for little kids! There are rides, puppetry of the classic Brothers Grimm tales, plus the city dwarfs walking around. They’re a symbol of freedom after the fall of Communism. Yay, Wroclaw dwarfs! 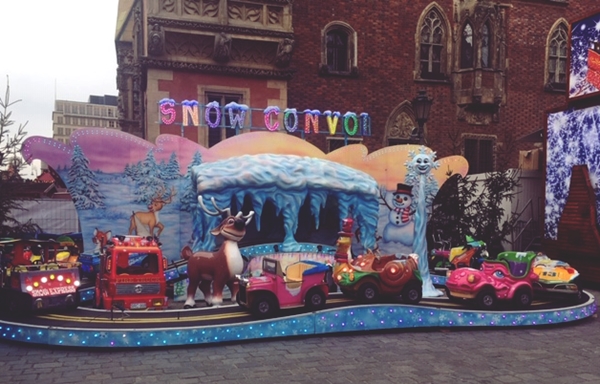 For the grown-ups, hot mulled wine is the traditional drink and even more popular with a splash of rum! There’s kind of a chalet where you can get it (or other hot drinks) with souvenir mugs. The balcony overlooks the whole market, very amazing and romantic.

There are numerous food stands, both with international delicacies and locally made artisan traditional foods. I wanted to haul back like, a hundred sausages and cured hams! But that’s pretty much frowned upon by US Customs.

The market square is lined with charming shops, a grocery store with great, inexpensive things things, restaurants (including Pod Fredra). You’ll notice the medieval and baroque looking architecture . . . it was meticulously rebuilt by the Poles after it had been rendered into rubble after the Siege of 1945. 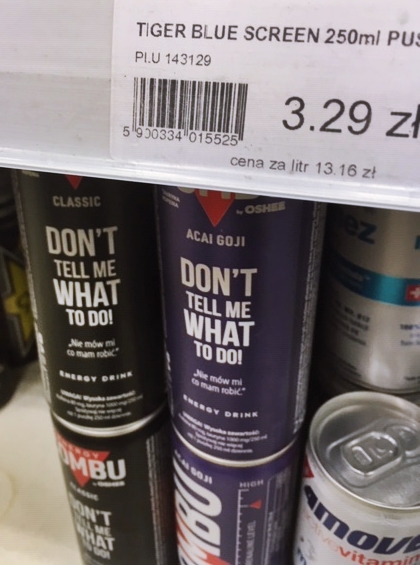 This small town that also had Czech and German history is the crossroads of the prehistoric Amber Road and the medieval Via Regia. Imagine this: amber, called “the gold of the north,” was found in the Baltic region and also, Wroclaw and transported as far as Egypt! Tutankhaman’s tomb was filled with amber from here. I learned that Wroclaw is renowned for having the finest quality amber, because it comes from rivers with less salt content, thus having fewer occlusions — instead, a beautiful clarity. So, of course, I found some that had to come home with me!