The Finger Lakes region of New York was the site of a lot of firsts and bests in the transportation world. You’ll find lots of fine opportunities to do, see and learn, but even with all the choices, there are a couple of museums that have a stand-out aspect in common: being part of the action! I was happy to be hosted to experience Finger Lakes Boating Museum and Glenn H. Curtiss Aviation Museum.

Finger Lakes Boating Museum is located in some of the original Taylor Wine buildings in Hammondsport. There’s a massive museum that holds lots of potential to exhibit very large boats.  Most of the boats in their collection were made in the Finger Lakes. I learned that many were made to be more affordable, so that lots of people could enjoy the vast resources of the Finger Lakes. There’s a collection of vintage ads, photos and boats that show how even young kids in the area were brought up to be comfortable in the water, sailing.

Of course, the region also put out gorgeous pleasure small craft; I learned that if one could re-make one today — but you can’t really, because not all of the woods, etc. are available and the labor costs would be prohibitive — would be well over a half million dollars. The attention to detail, such as real silk Oriental rugs on deck, was incredible. 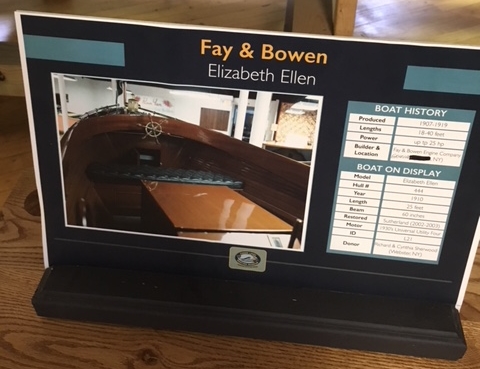 The museum not only has tons of classes and workshops on every aspect of boat restoration, but also, they have long-term volunteers who contribute and learn by helping to reconstruct and refurbish vintage boats. It keeps the traditions going and the community tight.

The Glenn H. Curtiss Aviation Museum is also located in Hammondsport. The museum is devoted to local golden boy, Curtiss, who built bicycles, motorcycles, early planes and the first seaplane. He also won many speed and distance awards.

Curtiss really advanced aviation, unlike the inventors the Wright brothers. He didn’t chase patent prosecutions and instead, was happy to collaborate. Curtiss took incredible chances in the earliest aircraft, barely strapped in with a fare-thee-well. He taught the first pilots through the US Navy and is considered the Father of Naval Aviation.

Here, too, a staff of volunteers runs the Restoration Shop, which restores vintage aircraft and creates reproductions, among lots of other things. This place also cements the community. 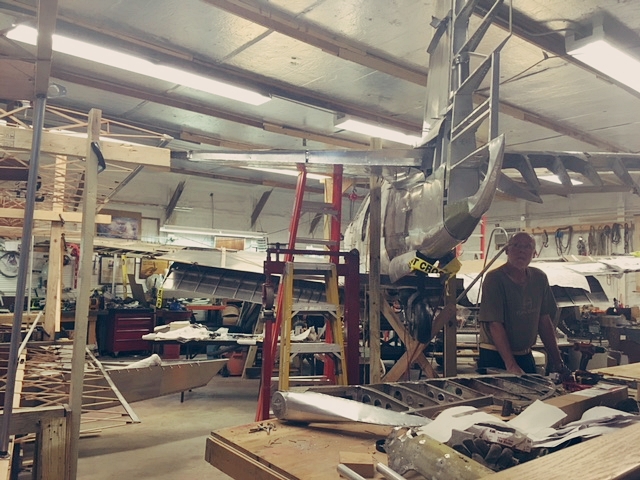 The museum also houses a lot of cool antiques from the area.

It was kind of ironic that while visiting the museum, I got notice that due to weather issues in New York and New Jersey, my flight home was cancelled. The museum’s terrific gift shop had lots of shirts and sweaters to choose from, to stretch my wardrobe another day.

One thought on “Things that go vroom! in the Finger Lakes”