I have been to convenience and corner stores all over . . . some are fancier than others. I’ve even been to what’s considered a well-stocked convenience store in one of the most luxe buildings in the world: the Mies Van der Rohe buildings on Lake Shore Drive in Chicago. However, none of them compare to the special little convenience stores in Helsinki, Finland, especially Kaartin Kotikauppa. 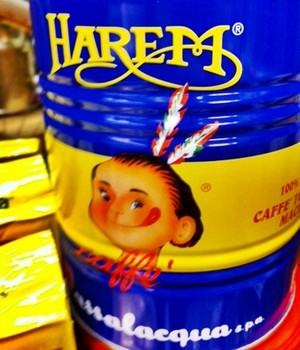 Young professional Finns love going to their corner stores, it’s a treat to them and I can see why! Kaartin Kotikauppa works hard to stock locally produced, artisan creations. There were teas, dessert syrups, locally roasted coffees. I was glad to have the ability to check a bag, to snag a locally produced honey in a plastic tube — unbreakable! There were lots of crazy licorice flavors, too. Finns love them: salty, spicy, whatever.

For those who don’t have to worry about crossing non-EU borders, they had dairy products and other refrigerated goods.